7 Things You Must Know about Japanese Customs and Manners

Want to know how to look more like a local and learn some basic Japanese etiquette rules to help you make friends and blend in? Here are a few top tips for first time travellers.

First off, although it’s nice to show your willingness to learn and respect other culture’s customs when travelling, and people will of course appreciate your efforts, people in Japan won’t expect you to be familiar with all the unspoken rules of Japanese society. For the most part, any errors that you do make won’t be big deals, and people will be really happy just to see that you’re trying. They’ll likely cut you some slack, appreciate your good intentions and try to help you out. 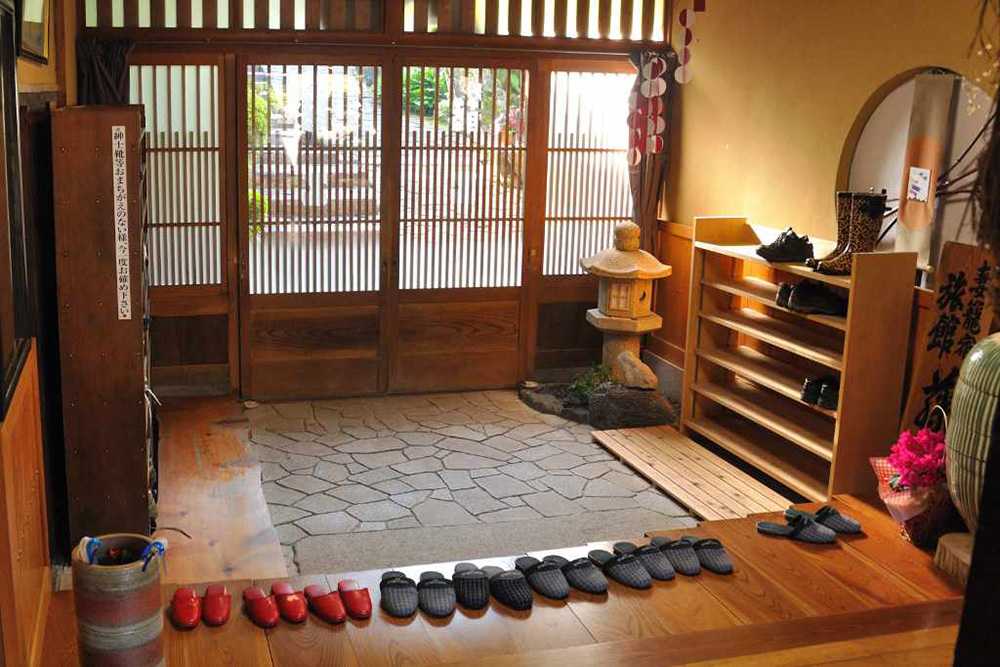 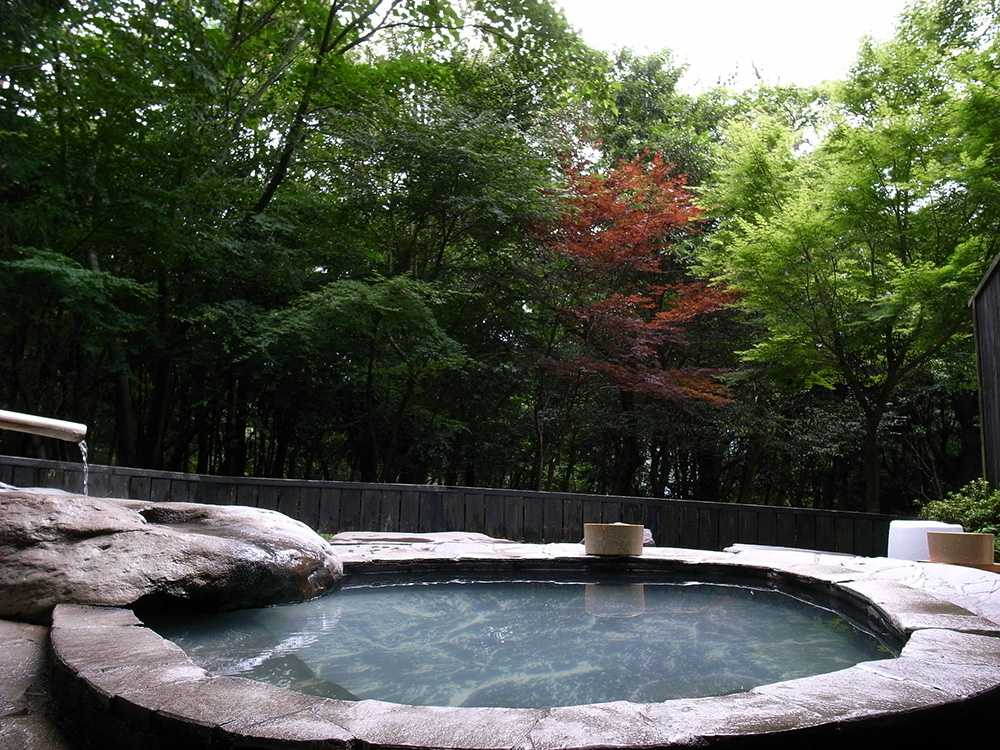 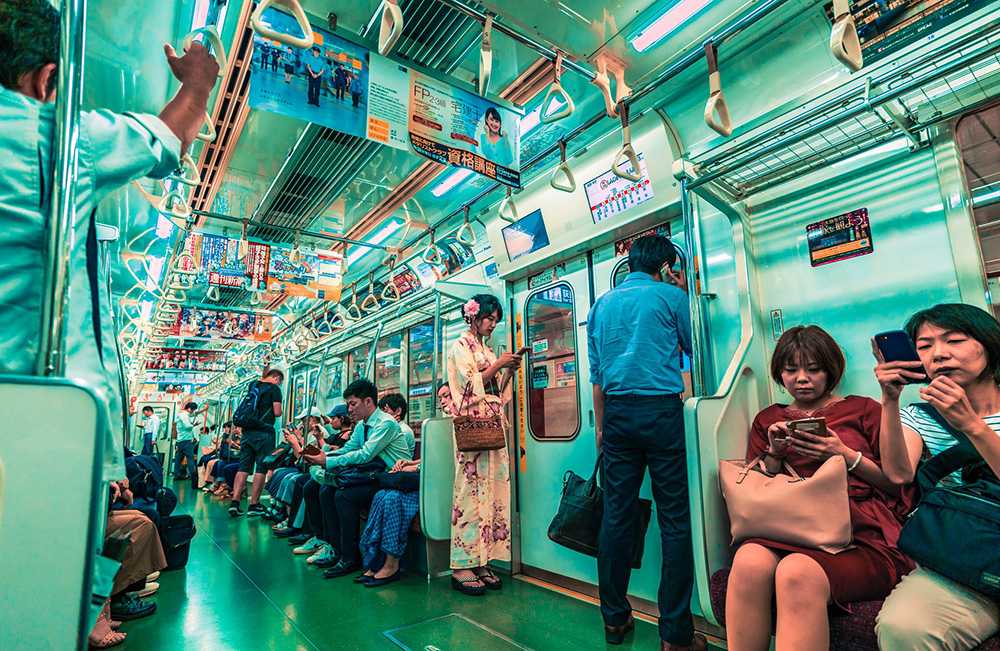 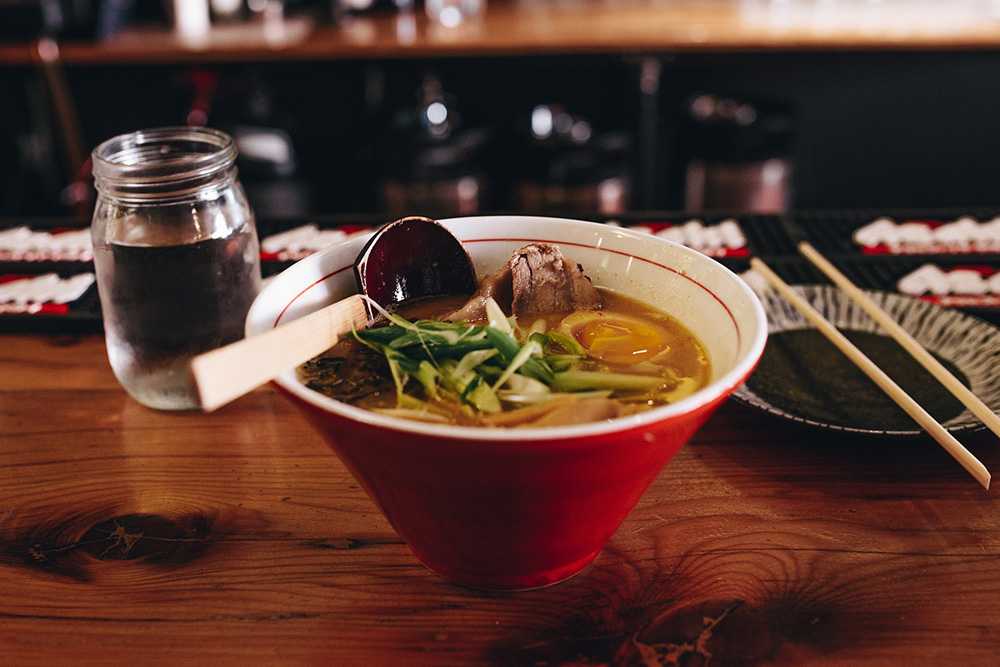 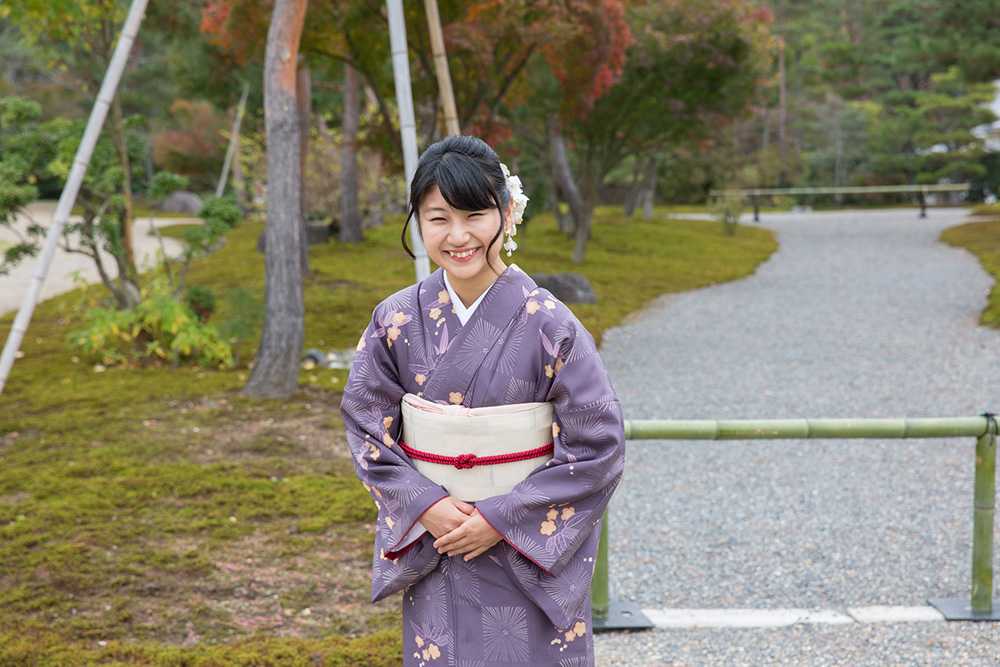 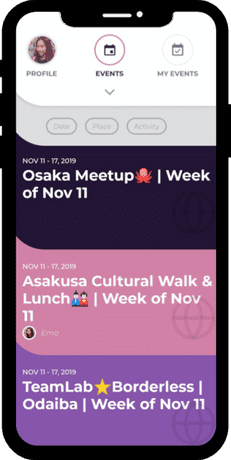 Visit Japan Online: Virtual tours, classes and experiences to join at home
What to do in Nakano: A Pop Culture and Shopping Hub in Tokyo
Restaurants, Bars and Cafes with Outdoor Seating in Tokyo: From Terrace Gardens to Rooftops
Culture in the Capital: Some of the Best Free Art Galleries in Tokyo
5 Beautiful, Off-the-Beaten-Path Places to Visit in Japan
Close